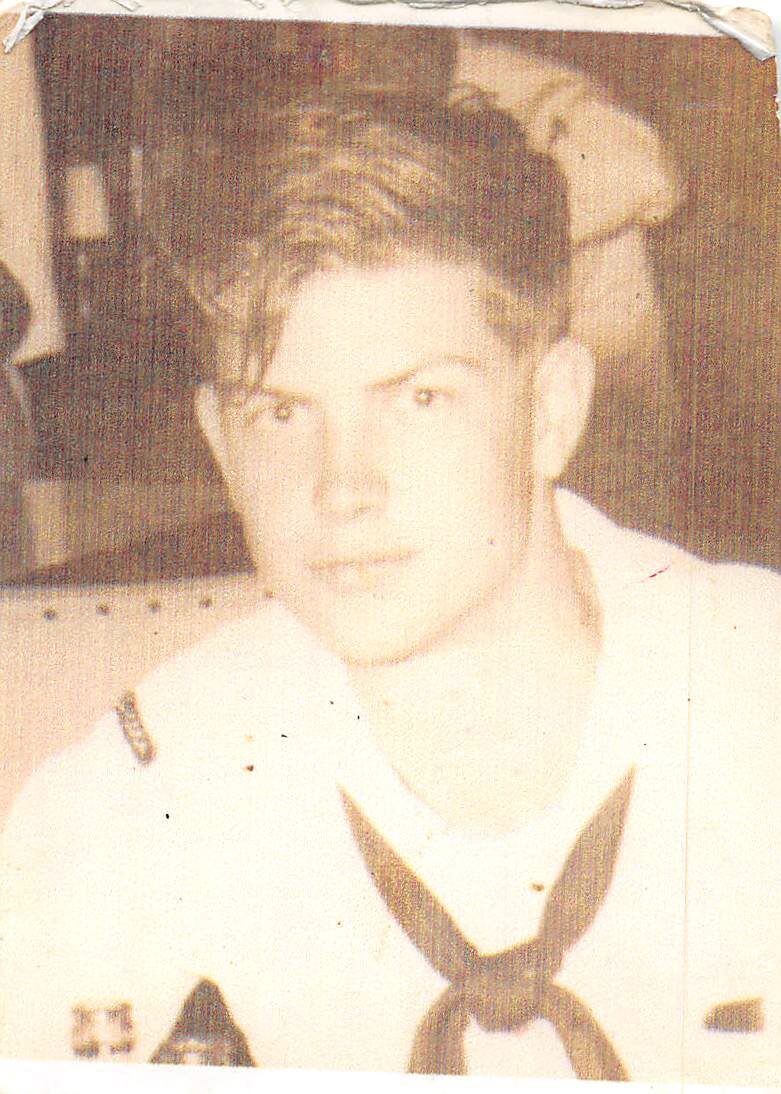 Samuel A. Heaton, 81, of Apopka, Florida passed away on April 25, 2020.  Mr. Heaton was born on April 03, 1939 in Pickens, South Carolina where he resided before moving to Central Florida in 1989.  He is survived by his adoring wife, Modean Heaton; his daughter Teresa (Buddy) Lipford; brothers Doug Heaton, Ken Heaton and Jerry Heaton; as well as his grandchildren Hannah Beverly and Lee Lipford. Mr. Heaton will be dearly missed by his loved ones and friends.