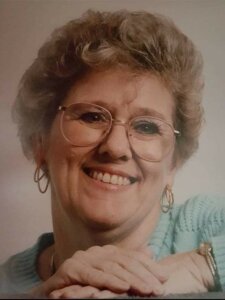 Ella Mae Seal was born in German Town, PA on October 12, 1941. She had been residing in a care center in Apopka for the best 6 years, where she had been suffering from Alzheimer’s. She went to be with her Lord on September 21, 2020.

She is preceded in death by her son Richard Seal of Greenville, South Carolina (Ted).

She worked as a waitress starting at the age of 14. After moving to Florida in 1974, she worked at Wekiva Marina Restaurant. Later she started working at Robins Restaurant in Sorrento, where she worked for many years. She fulfilled her dream of owning her own restaurant. Miss Ellie’s Country Kitchen in Apopka, Florida. She never knew a stranger, had a heart of gold and always had a smile on her face.