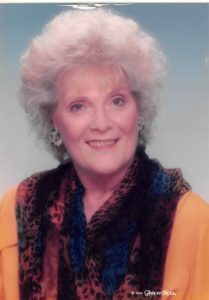 Deloris Jane Cramer, 86, went to be with the Lord on Tuesday, April 23, 2019.  She was born January 10, 1933 in New Plymouth, Idaho.  She grew up on her family farm in Primrose, Nebraska and was a resident of Florida since 1973, where she raised her family.  Jane, as her family and friends called her, retired from the United Stated Postal Service in 1994.  Jane enjoyed spending time with her family, being in nature, painting and traveling.