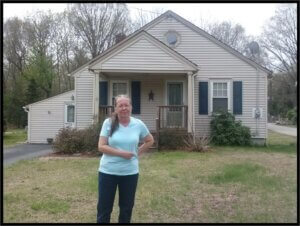 Ann Marie Hutchinson, 63, of Apopka Florida died in her home on Tuesday, September 22, 2020. She was the daughter of the late Walter P. and Irene (Sheldon) Hutchinson. She was employed as a cashier prior to her retirement. She is survived by her husband Jose’ W. Natal of Apopka, Florida. Two daughters: Jennifer L. Camara of Altamonte Springs, Florida and Christina M. Camara of Manchester, New Hampshire. Two sons: Chad P. Hutchinson of Casselberry, Florida and Michael R. Camara of Herlando, Florida and her many grandchildren. Funeral Services will be public. Arrangements are under the direction of Loomis Funeral Home.